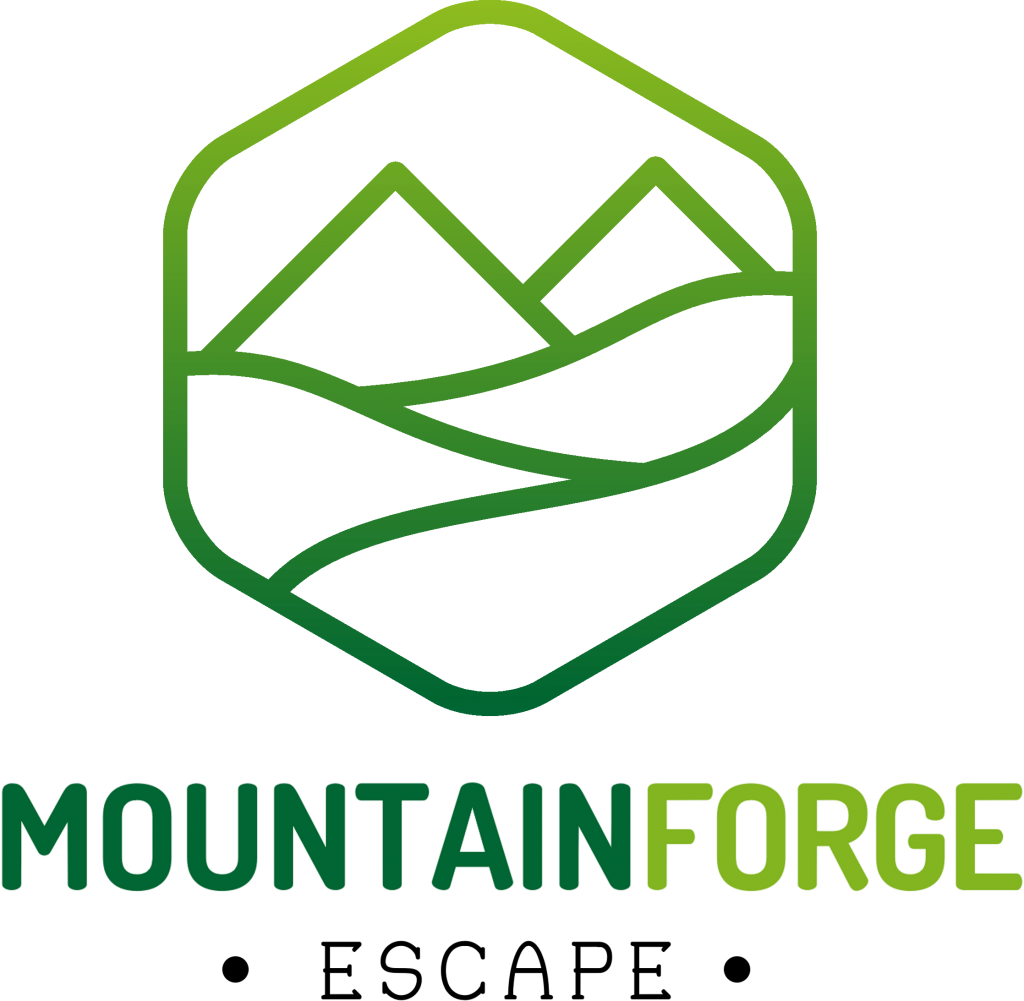 Your Dream Getaway is Here

We are located in a small picturesque village named Ardfield, on the South West Coast of Cork which lies between Clonakilty and Rosscarbery, overlooking the Galley Head lighthouse.  Being situated in the heart of West Cork makes a marvellous base from which to explore the captivating coastal views and the abundant flora and fauna. 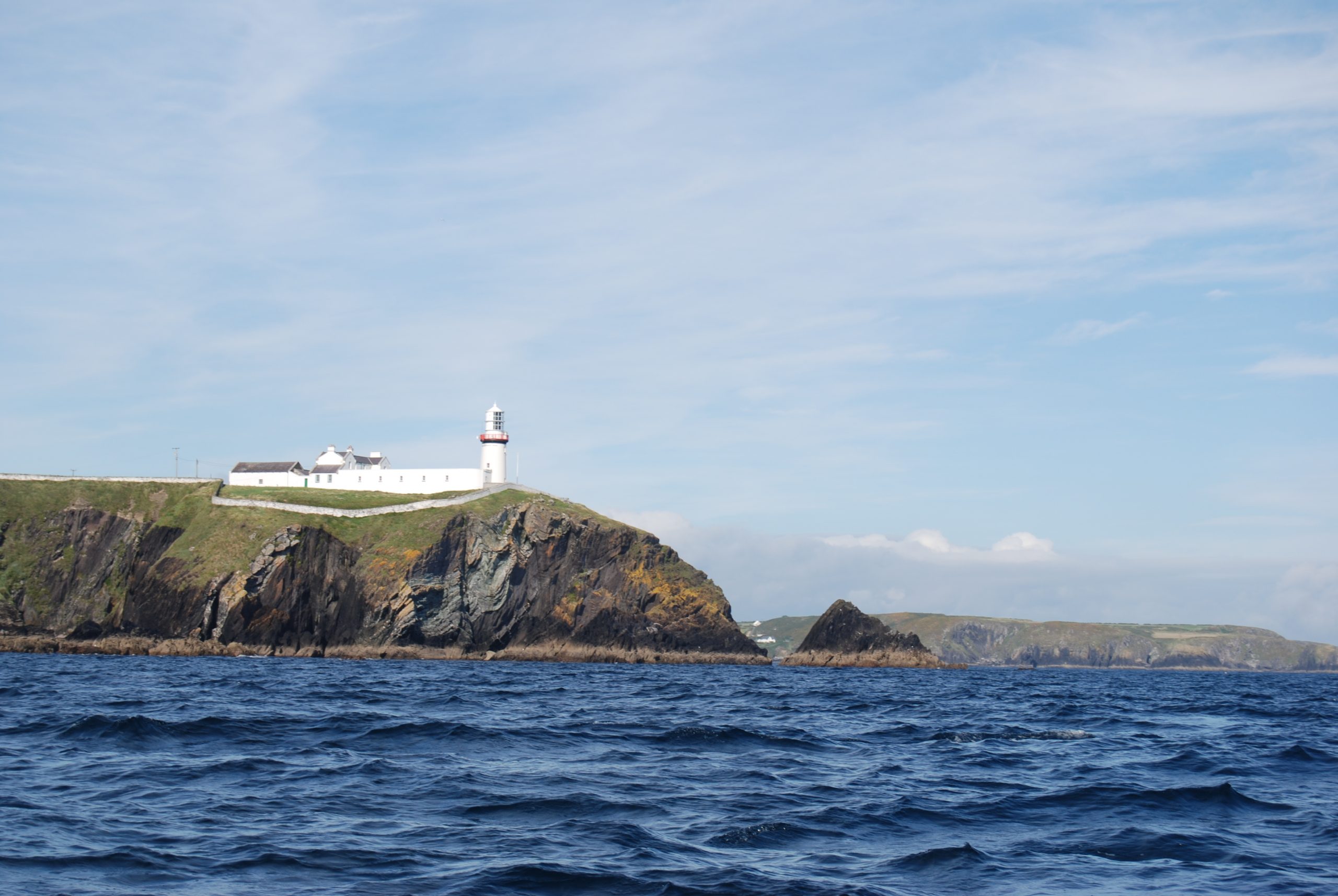 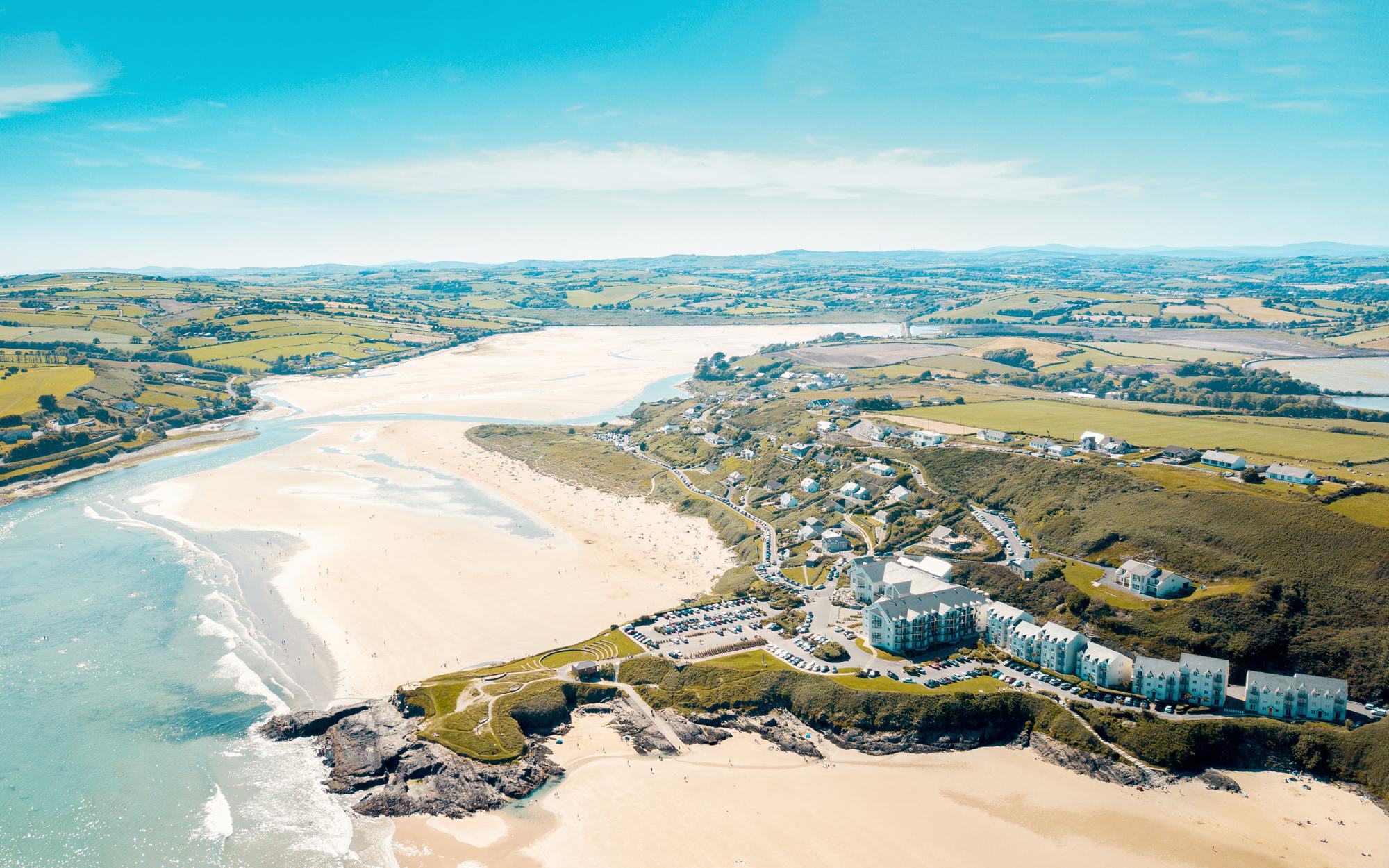 Visit nearby secluded beaches including the Red Strand, Sandscove and Dunnycove. The ever popular blue flag beach at Inchydoney Island is only a six minute drive from your campsite. About eight minutes from the Mountain Forge overlooking the Galley Head lighthouse, is the long strand – a mile and a half of sand and lapping waters.

Take your bike or drive for four miles into the West Cork town of Clonakilty, a popular tourist hot spot. It was recognised as the ‘Best town in Europe’ in 2017 and ‘Best Place of the Year’ in 2017 by the Royal Institute of the Architects of Ireland. Immerse yourself in its beauty as Clonakilty is home to ClonBike, the only bicycle-sharing system in Ireland, in a town of Clonakilty’s size. The town won the Irish Tidy Towns Competition in 1999 and every year since it has gained recognition in its environmental efforts.  In 2003, it became Ireland’s first ever Fair Trade town. 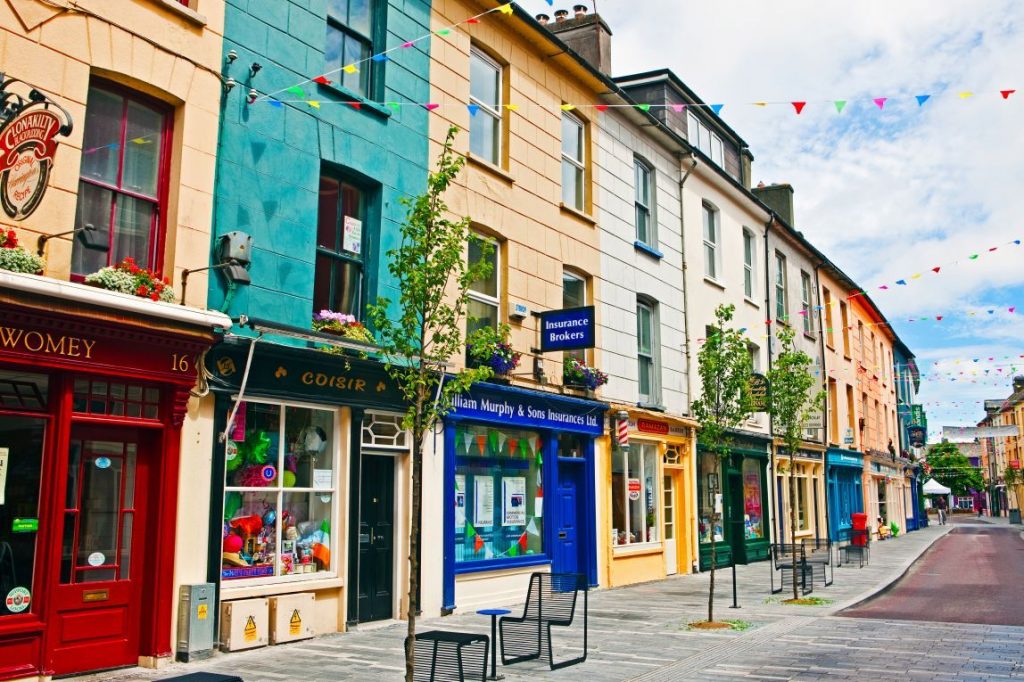 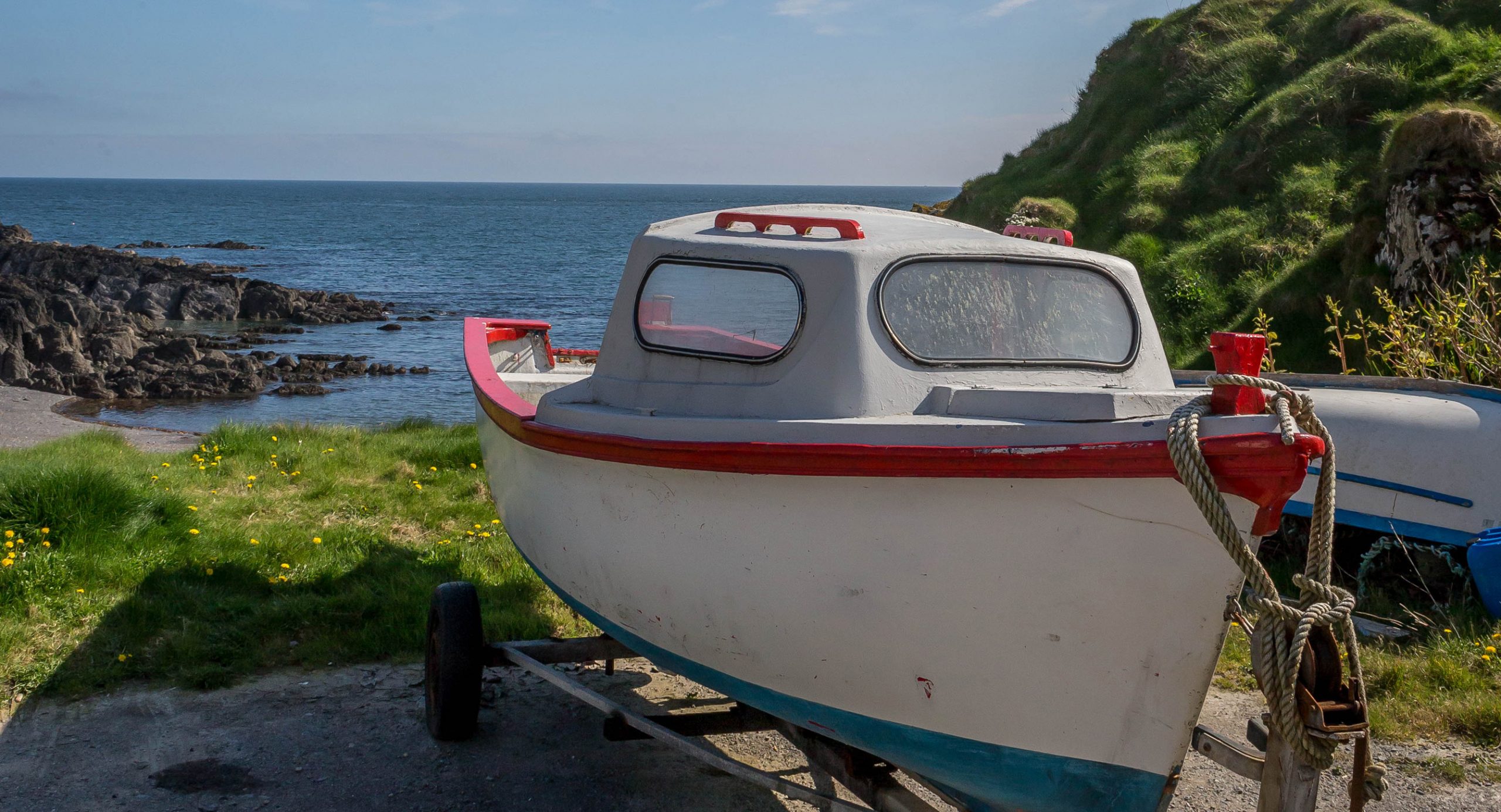 Ardfield is the number one spot in Europe for fishing and is a surfers’ paradise. Throughout your stay you can take a fifteen minute walk along a private pathway to the local village pub, better known as the Mountain House.

The Best Experience Ever